Cambridge Pest Services provides a range of rodent prevention services, as well as tackling rodent infestations for both domestic and commercial customers across Cambridge, Huntingdon, St Ives, Peterborough and throughout Cambridgeshire. We help to prevent, contain and treat infestations of common rodents such as brown or black rats which come with many associated health risks in urban and residential environments.

Rodents are mammals of the order Rodentia, from the Latin rodere “to gnaw”. They are the most numerous group of mammals on the planet, making up about 40% of known species. They are a very diverse group in both size and habitat. Over time rodents have been used as food, for clothing and as pets. Some species such as the brown rat, black rat, and the house mouse are serious pests, eating and spoiling food stored by people, and spreading diseases such as Hantavirus and Salmonellosis.

However it is important to remember that there are only about 10 native British rodent species in the UK. The majority of these are not considered pests, and some are endangered or protected species. The following are examples of protected species :

Rodents like the Black and Brown rat which are seen as pests are not native to Britain and are most definitely not protected. Black rats, also know as ship rats, are now naturalised but originally arrived in Britain on Roman ships having worked their way to Europe from India. Brown rats are natives of Central Asia and arrived more recently during the early 1700’s.

Rats have a muscular memory that helps them to navigate in the dark and informs them when a new object has been introduced, such as a bait box. They are also inquisitive and always searching for food and we use the species biology to formulate our control techniques within your business or home. One reason for control is the most noticeable feature all rodents possess, their razor sharp teeth. As the incisors do not stop growing the rodents must continually gnaw to wear them down and prevent them getting too long. These formidable teeth are also used to excavate burrows, widen gaps to squeeze through and defend themselves. This is one of the reasons for control as they can do enormous damage and if left, leave you with a huge repair bill. 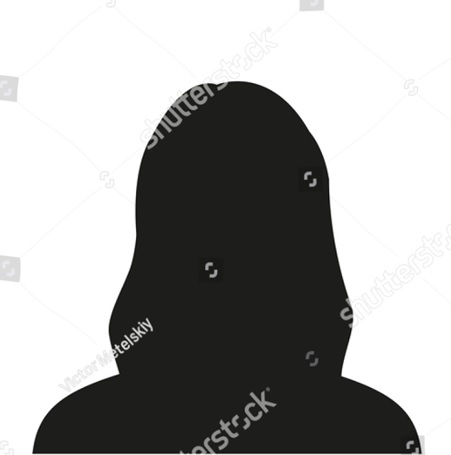